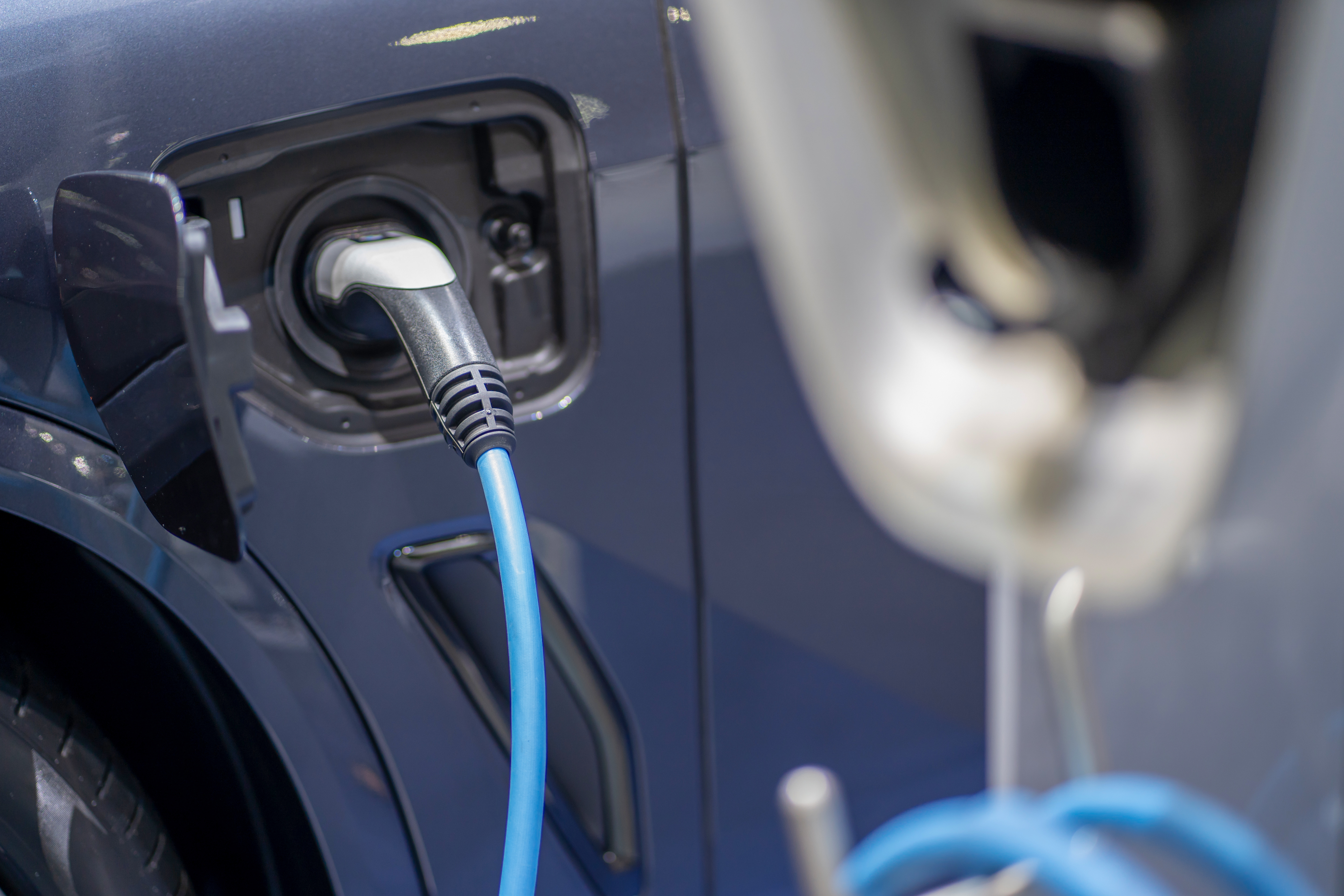 Electric, plug-in hybrid and fuel cell vehicles accounted for 18.8 percent of all new car sales in California this past year, according to data shared on Friday by the state’s Energy Commission (CEC). In 2022, California residents bought 345,818 zero-emission vehicles (ZEVs), a 38 percent increase from a year ago and a 138 percent jump compared to 2020. In what should come as no surprise, Tesla vehicles made up most of the ZEVs people in California bought last year. About two-thirds of the 345,000 ZEVs sold in the state in 2022 were made by the automaker, per France’s AFP News Agency.

With EVs and other zero-emission vehicles making up nearly one-fifth of new car sales in California, the state still has some work to do on the adoption front. In Norway, for instance, electric vehicles made up 65 percent of new car sales in 2021 and 79.3 percent in 2022. That said, the country’s largest car market did some heavy lifting relative to the rest of the US. The CEC says 40 percent of all ZEVs sold in the US were sold in California. It’s also worth taking a moment to point to the scale of the California car market. When EVs made up 65 percent of new car sales in Norway, the country’s dealerships sold 113,715 EVs. That’s about a third of the number of zero-emission vehicles sold in California last year.

In any case, EV adoption in California is likely to increase significantly over the next few years. Ahead of the state’s 2035 ban on the sale of new gasoline and diesel-powered cars, the CEC announced last month it would spend about $2.6 billion to build 90,000 new chargers across the state. The California Air Resources Board set aside another $2.6 billion to incentivize consumers and companies to switch to electric vehicles.