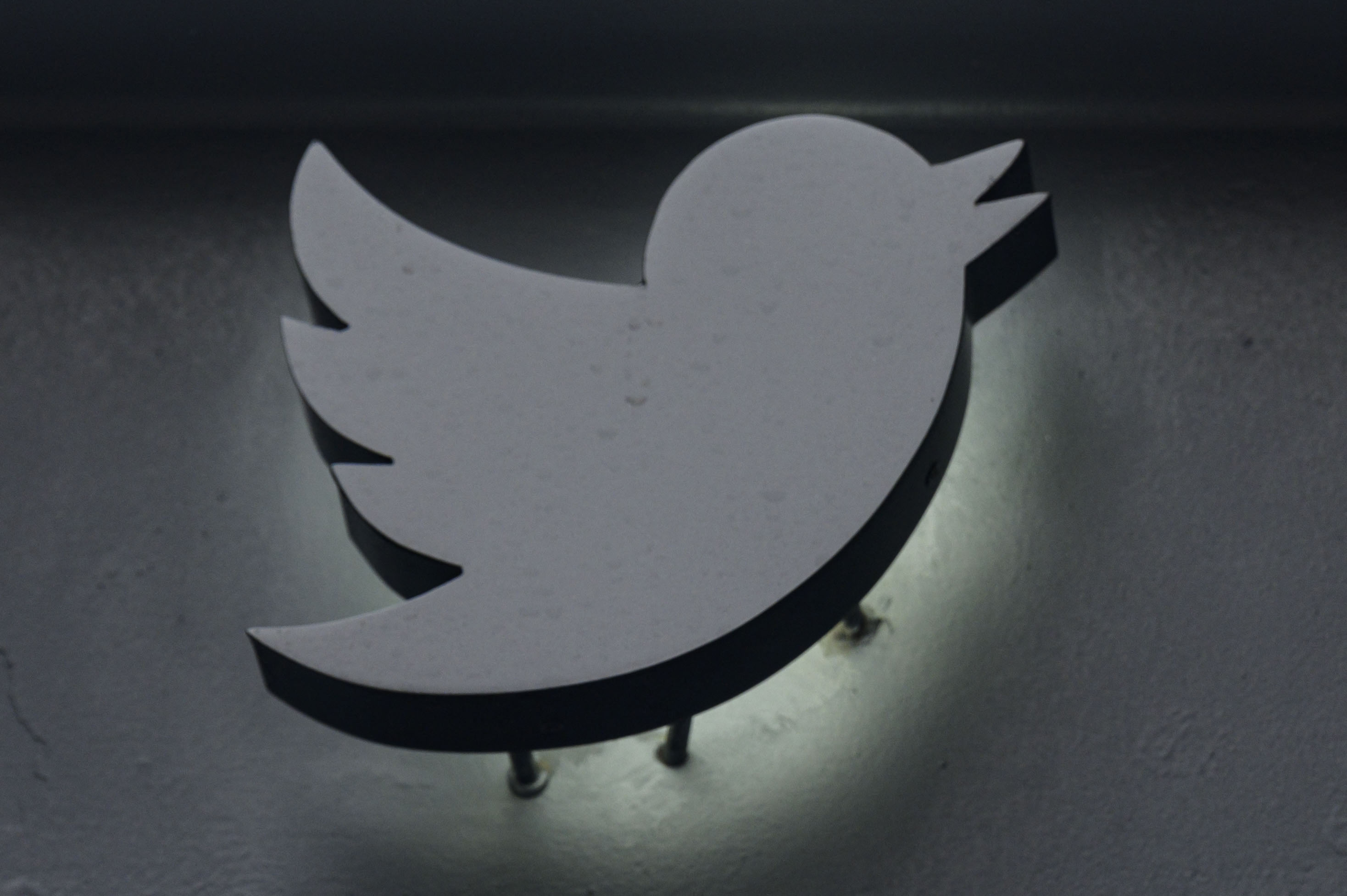 Twitter Blue has arrived on Android, and just like on iOS, it will cost you $11 a month to pay for a subscription through Google Play. The social media website has updated its About page for Blue to add Android pricing for all the countries where the service is currently available, namely the US, the UK, Canada, Australia, New Zealand and Japan.

Before this, you’d have to pay for a subscription via the web or an iOS device if you want to enjoy Blue’s perks on an Android phone. Take note, however, that paying through Google will cost you $3 more than paying through a web browser. By charging more when you pay via your device’s app store, Twitter is essentially passing the tech giants’ 30 percent commission onto you. If you don’t mind firing up a web browser to pay for Twitter Blue, you can score a year-long subscription for $84 per year, no matter what your phone’s operating system is. It’s a newly launched option that’s equivalent to paying $7 a month instead of $8.

A Twitter Blue subscription will put a blue checkmark next to your name on the website and will give you access to features not yet available for non-paying users. One of those features lets you preview your tweet and gives you the option to “undo” it before it gets posted on your timeline. You also get access to bookmark folders, themes and custom app icons. But as TechCrunch notes, there’s no telling what Blue’s feature list will look like over the coming months: The company could very well add new perks or remove them in the future. The checkmark will likely remain as one of the service’s main selling points, however, seeing as Elon Musk previously referred to Twitter’s “lords & peasants system for who has or doesn’t have a blue checkmark” as “bullshit.”