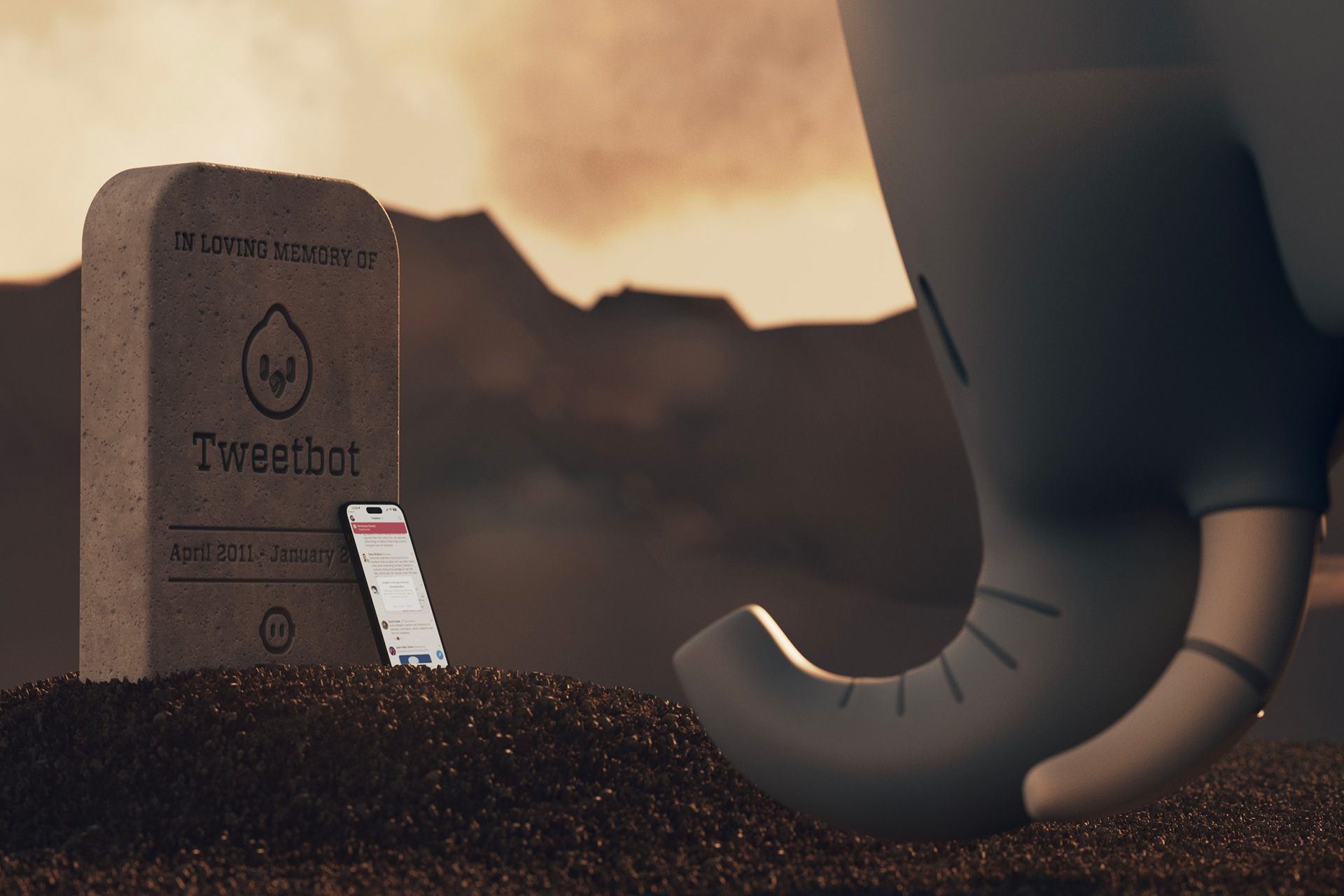 Now that Twitter has confirmed it’s banning third-party clients, some of the most prominent alternatives are going away. Tapbots has shut down work on Tweetbot, one of the more popular iOS apps, as Twitter rendered it non-functional “in a blink of an eye.” The developer is instead pivoting to Ivory, an app for the open social platform Mastodon. While it’s limited to an invitation-only test for now, Tapbots hopes to make the software “better than Tweetbot ever could be.”

This isn’t the only major Twitter app developer calling it quits. The Iconfactory has pulled Twitterrific from the iOS and macOS App Stores, and blasted the Musk-era Twitter as a company it “no longer recognize[s] as trustworthy.” Android users, meanwhile, can’t count on apps like Matteo Villa’s Fenix (it’s no longer available on Google Play) or Luke Klinker’s Talon (which the creator warns “will cease to work”).

The shutdowns follow roughly a week of disruption and unclear messaging. Numerous third-party apps suddenly stopped working around the evening of January 12th, with leaks suggesting it was intentional. Twitter later acknowledged it was breaking these apps, allegedly to enforce “long-standing” developer rules. The social media giant then quietly updated its developer agreement to formally ban unofficial clients.

Third-party Twitter clients generally haven’t played a major role in recent years. In 2018, Sensor Tower determined that 6 million users had installed alternatives versus 560 million for the official Android and iOS apps. However, the ban doesn’t help Twitter’s bid to keep users and protect its bottom line. Third-party app users downloaded their software of choice precisely because they’re active and want features that the official apps don’t offer (such as more powerful media previews and searches). Twitter’s policy risks alienating those users who hate the first-party app.

Correction 21/01/23 10:15AM ET: A previous version of this article included a typo in the headline. We regret the error.