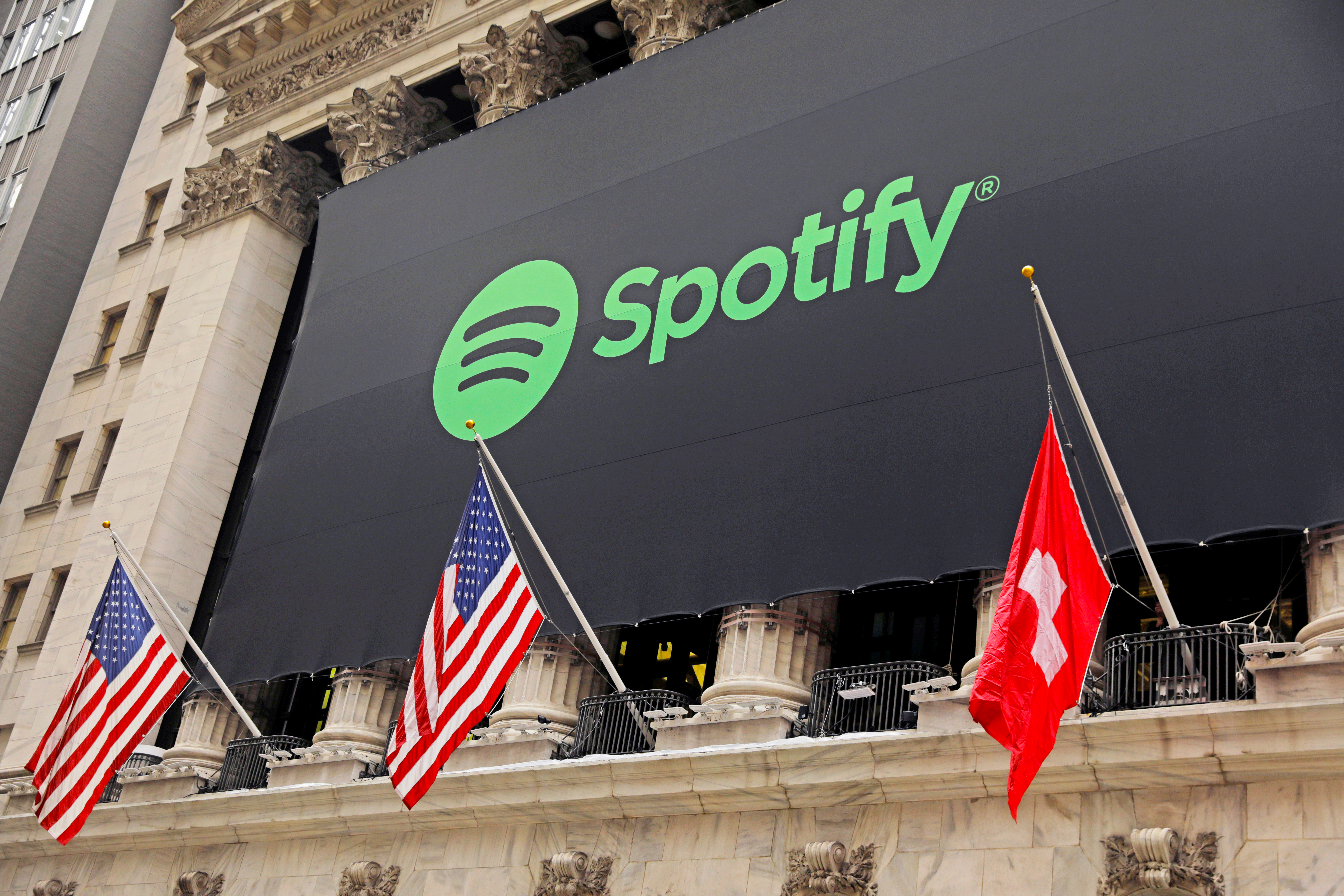 Spotify is laying off 6 percent of its workforce as part of a company-wide restructuring, CEO Daniel Ek wrote in a message to employees. The precise number of people who will lose their jobs wasn’t provided, but the company employs around 9,800 people, according to its last earnings report. In addition, chief content officer Dawn Ostroff is stepping down as part of the changes, Ek said.

Much like Google’s Sundar Pichai, Ek said he takes “full accountability for the moves that got us here today.” The company will provide 5 months of severance to employees on average, along with acrued and unused vacation time, healthcare during the severance period, immigration support and career support. The majority of Spotify’s employees are based in the US, followed by Sweden and the UK.

The company is “fundamentally changing how we operate at the top,” delegating its engineering and product work to the new chief product and chief business officers, Ek said. “These changes will allow me to get back to the part where I do my best work—spending more time working on the future of Spotify.”

Like other tech firms, Spotify has expanded rapidly over the past couple of years, particularly in the area of podcasting. It spent over a billion dollars on podcast networks, hosting services and shows like The Joe Rogan Experience. Much of that effort was driven by chief content officer Dawn Ostroff, who grew podcast content by 40 times, according to Ek. As part of the changes, however, she’ll be leaving the company.

Spotify joins other tech giants in making mass layoffs, partially due to a downturn in the economy and partially due to hiring sprees. Over the past few weeks, Microsoft, Amazon, Meta and Google laid off 51,000 employees combined. From 2020 to 2022, however, those companies hired many more employees than they let go. Spotify itself had 6,617 employees in 2021 and 9,800 a year later, prior to the layoffs.