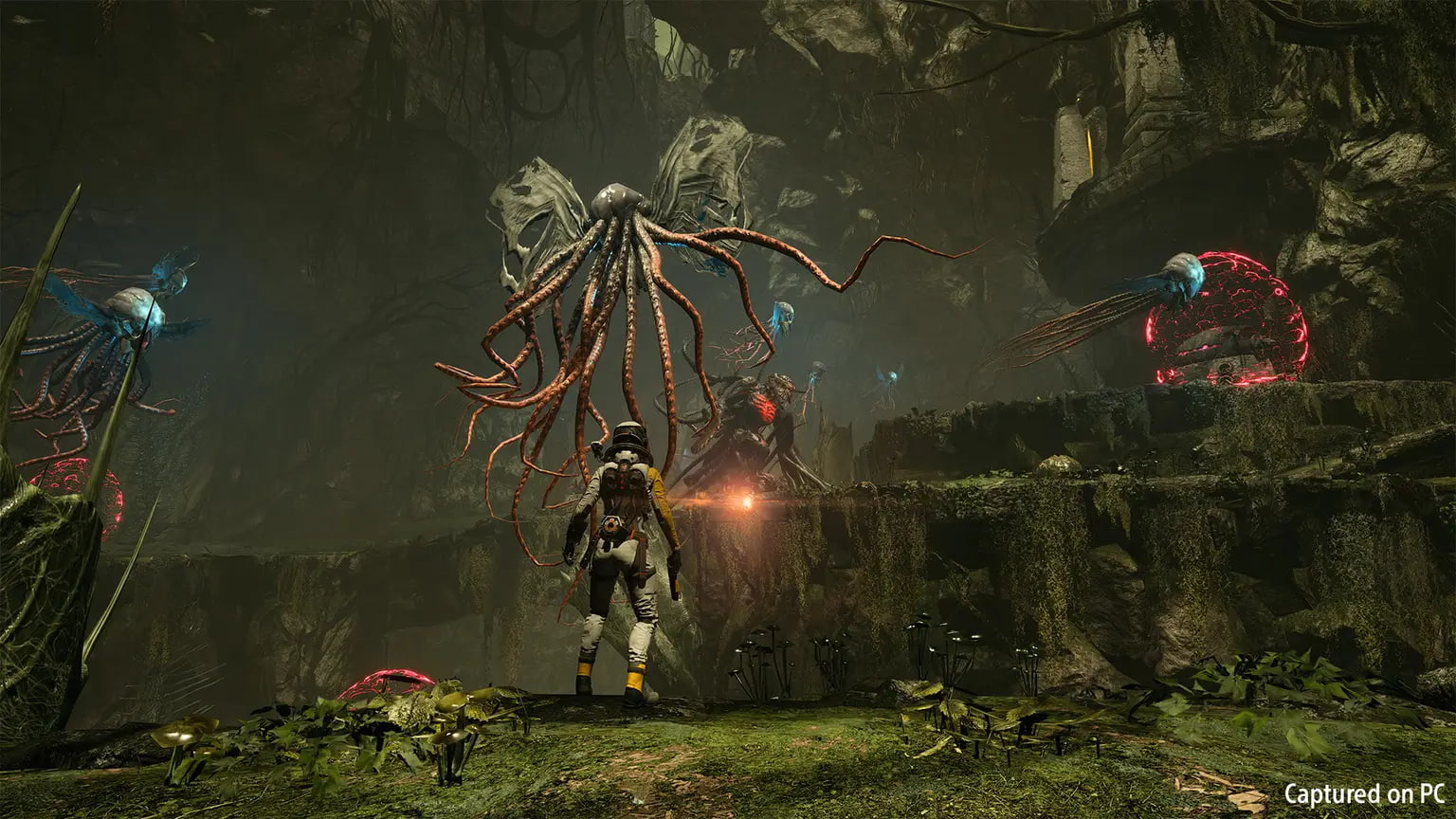 The next former PS5 exclusive that Sony is bringing to PC is Returnal, as the bullet hell roguelike will hit Steam and the Epic Games Store on February 15th. That’s just a couple weeks before The Last of Us Part I lands on PC on March 3rd.

Alongside the release date, Sony-owned Housemarque revealed more details about the PC version. There’s support for NVIDIA DLSS and AMD FSR upscaling, as well as NVIDIA’s image-scaling tech. Climax Studios, which supported development of Returnal, added support for ray-traced reflections to go along with the existing RT shadows.

Returnal has two new wide-resolution formats on PC, Ultrawide 21:9 and Super Ultrawide 32:9. On the audio side, you can expect Dolby Atmos, two 3D audio options and 5.1 or 7.1 surround sound. You can plug in a DualSense controller for haptic feedback and adaptive trigger support, or you might prefer to try and survive the deadly alien planet of Atropos using a mouse and keyboard.

Twitter will now remember your tab preference on Android and iOS

The original ‘Legend of Zelda’ has been remade in Minecraft, without using mods