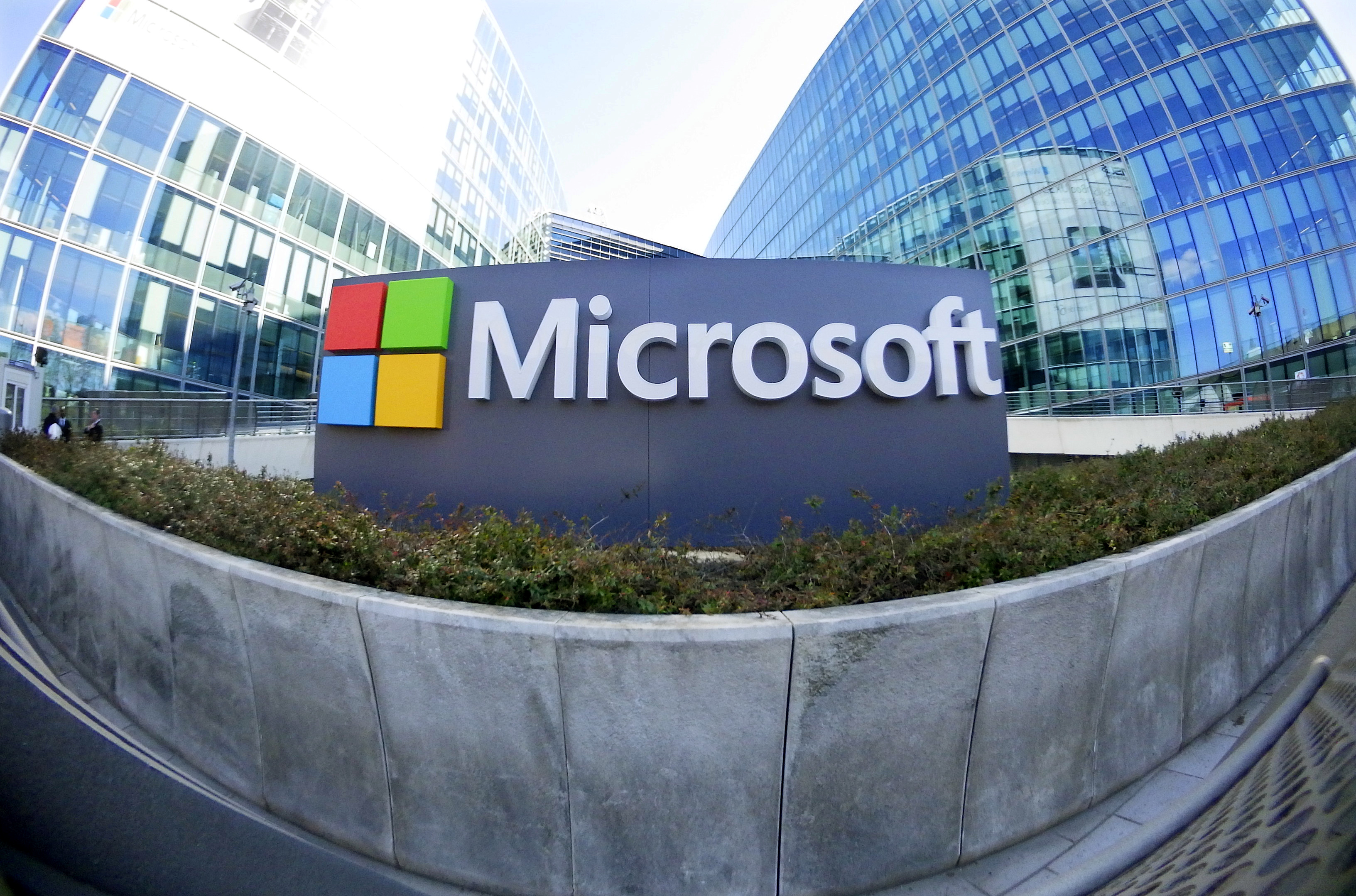 The rumors of massive layoffs at Microsoft were true. In a publicly posted memo from CEO Satya Nadella, the company says it plans to cut 10,000 jobs through its third fiscal quarter, which ends in March. The move is meant to “align [Microsoft’s] cost structure” with demand and revenue, according to Nadella — that is, to slash expenses as sales shrink. Customers boosted their digital spending during the height of the pandemic, Nadella says, but they’re now scaling back. Numerous countries are either in the midst of recessions or expecting them, the executive adds.

Microsoft will continue to hire in “key strategic areas,” Nadella says. The company is taking on a $1.2 billion restructuring charge for the severance costs, consolidating building leases and unspecified changes to its hardware lineup. Nadella notes that US staff will get “above-market” severance pay as well as six months of continued healthcare coverage and stock awards.

As GeekWire explains, this is the second-largest round of layoffs in Microsoft’s history. The company cut 18,000 jobs in 2014 as a newly-promoted Nadella scaled back Nokia’s hardware business. Microsoft hired aggressively during the pandemic, recruiting 40,000 workers in fiscal 2022. Some of those came through buyouts, such as speech tech heavyweight Nuance (6,500 employees) and AT&T’s former ad tech wing Xandr (1,500 people). Microsoft’s headcount is still larger than it was before the pandemic began, but this is still a sharp direction change.

The company isn’t alone in shedding jobs. Meta laid off more than 11,000 employees last fall as a bet on continued pandemic-era growth didn’t pay off. Amazon, meanwhile, expects to drop over 18,000 jobs located primarily in its retail and recruiting divisions. Salesforce recently axed 10 percent of employees. The tech industry is grappling with a tougher economic reality, and Microsoft isn’t immune to those problems.