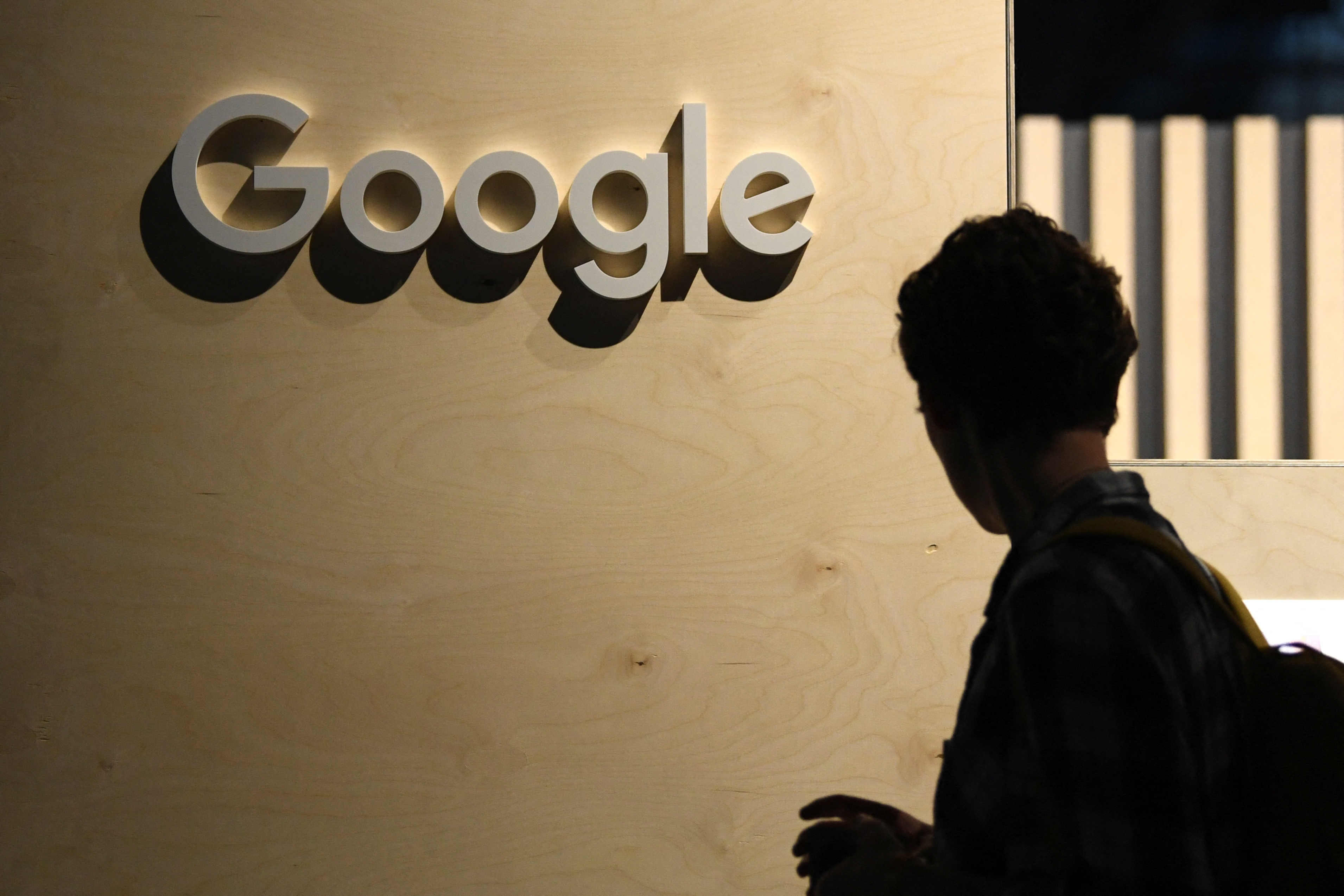 Google parent Alphabet is cutting around 12,000 jobs, or around six percent of its global workforce, it wrote in a company-wide email sent to employees. CEO Sundar Pichai said that he was “deeply sorry” to workers that will be let go and that it was a “difficult decision to set us up for the future.” The layoffs will be felt globally and across the entire company, and Pichai said he takes “full responsibility for the decisions that led us here.”

Alphabet went on a hiring spree over the last few years during a period of “dramatic growth,” but Pichai said that “we hired for a different economic reality than the one we face today.” Over the past few weeks Microsoft, Amazon, Meta and others instituted equally painful and dramatic job cuts due to economic conditions.

Google is the last of those to implement layoffs, thanks in part to its powerful ad and cloud-computing divisions. However, the company saw a 27 percent drop in profit last quarter compared to the year before, and Pichai said Alphabet would need to reduce expenses and hiring. However, activists and analysts called for more aggressive cuts, noting that the company’s headcount had gone up 20 percent since 2017, according to Bloomberg.

Pichai said that that employees would be paid during the full notification period of 60 days minimum. Alphabet will also offer severance packages starting at 16 weeks salary plus two weeks for every additional year at Google “and accelerate at least 16 weeks of GSU vesting.” It’ll also pay 2022 bonuses and remaining vacation time, while offering 6 months of healthcare, job placement services, and “immigration support for those affected.”

Over just the past two weeks, Microsoft, Amazon and Meta laid off 10,000, 18,000 and 11,000 employees respectively. Google has cut other expenses of late as well, shutting down Stadia, cancelling the next-generation Pixelbook laptops and more. It plans to focus even more strongly on AI, saying its “getting ready to share some entirely new experiences for users, developers and businesses.”