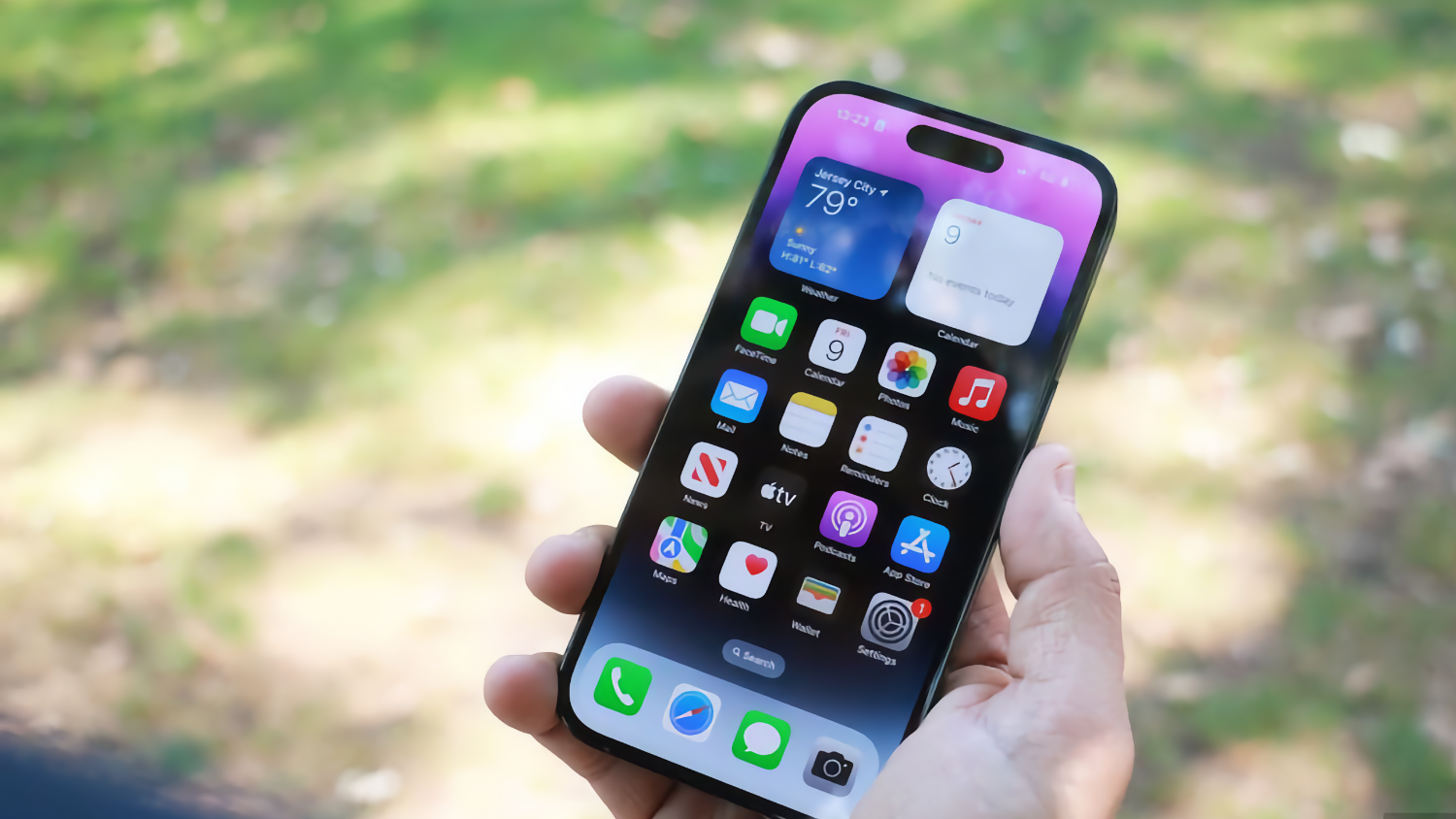 Apple boosted iOS security today with the release of its 16.3 software update. For the first time, iOS users can use physical security keys for two-factor authentication (2FA) of their Apple ID. This new measure, announced by the company last year, adds a layer of protection for those facing unusual security threats — people like celebrities, journalists and government employees.

Physical key support should help prevent phishing scams, which can trick users into allowing an intruder access through 2FA. Using a device like the YubiKey means only those with access to the physical key can get into your account. Although some security keys plug into the iPhone’s Lightning port, most use USB. However, NFC and Bluetooth keys should work with the iPhone, and you can plug a USB one into Apple’s Lightning to USB 3 Camera Adapter.

iOS 16.3 also includes updates to Emergency SOS controls. You’ll still be able to call emergency services by holding down the power and volume-up buttons, but now, it won’t call 911 until you release them. This allows you to cancel before emergency services are notified.

The update also adds bug fixes for issues like strokes not appearing on shared boards in the Freeform app, horizontal lines appearing on the iPhone 14 Pro Max after waking and a bug that prevented the Home lock screen widget from showing the Home app’s status. Finally, it adds support for the new second-generation HomePod.

If you own a compatible device, you can install the update by heading to Settings > General > Software Update.